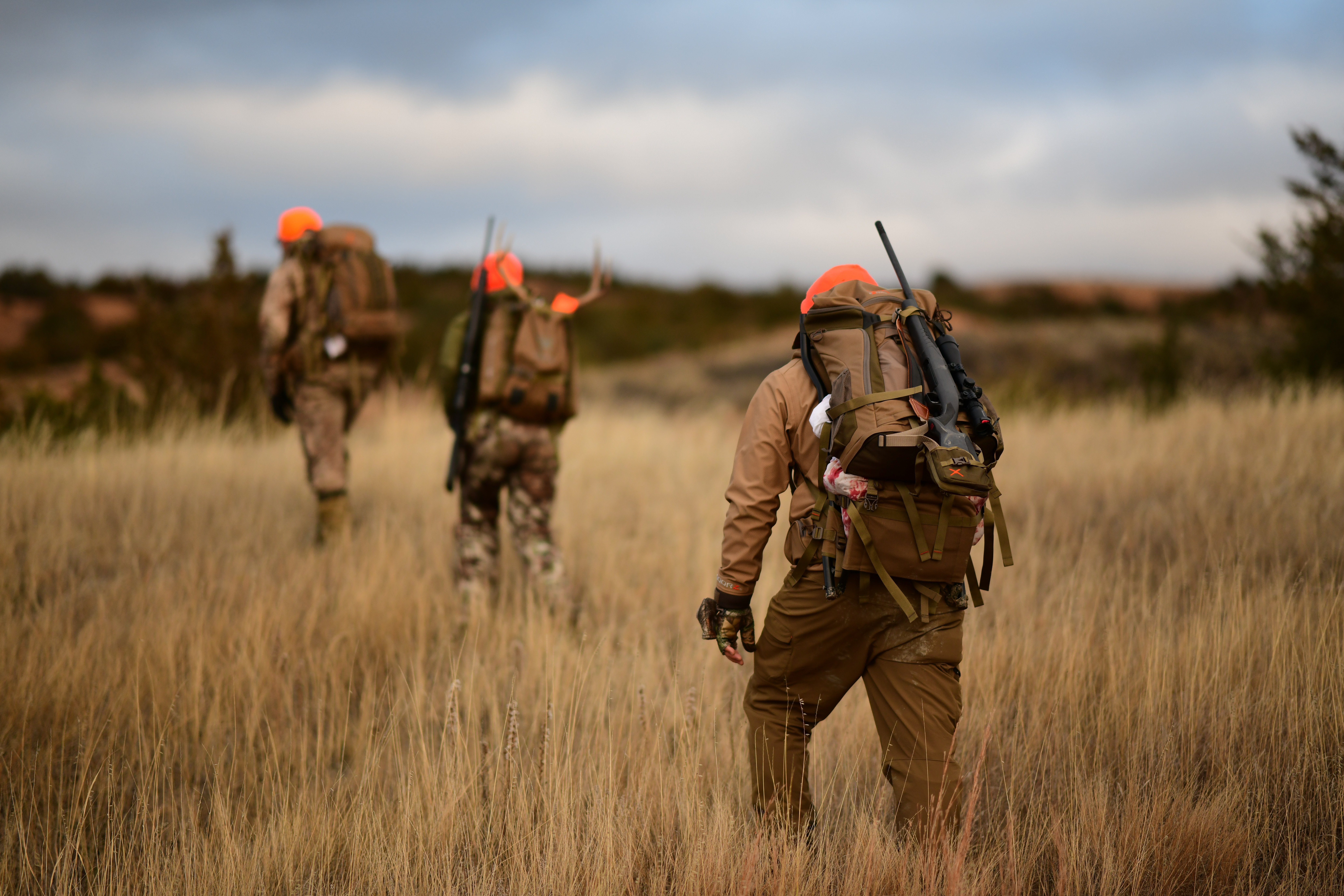 In 2016 the U.S. Fish and Wildlife Service (USFWS) revealed - in a study conducted every five years - that 9.2 million people in the US took part in hunting big game, such as whitetail deer, Rocky Mountain elk, and Alaskan moose. The combined total number of days spent in the field: 133 million, the equivalent of 14 days per person. Between them, they generated $14.9 billion in hunting expenditure. In comparison, 7.2 million people hunted small game, migratory birds, and other animals, bringing in $11.3 billion in revenue.

The future of big game hunting is promising. This is not only a result of its rising popularity, but also because of the organizations and individual hunters actively working to conserve animal species, habitat, and the hunting lifestyle itself.

The numbers show a clear preference for big game, meaning big game hunters play a crucial role in supporting the conservation and preservation of species population and habitat. Big game hunters achieve this by:

There are countless other ways to make an impact as a big game hunter. Here are some other actions you can take to become more focused and effective as a conservation-minded hunter:

Get Involved with Conservation Organizations

There are many hunting organizations throughout the country that specifically focus on Big Game. They each have their own long-term objectives, such as protecting regional habitats and species, offering training and educational programs, and conducting conservation-related research. If you're on the lookout to offer your support, consider learning more about — or joining — one of the following.

Rocky Mountain Elk Foundation (RMEF) has conserved 1 square mile of elk habitat every single day since 1984. Supporting their work are 234,000 members and 12,000 volunteers spread across 500 chapters nationwide. Much of their work revolves around rebuilding populations and improving land in 28 states where free-roaming wild elk exist. So far they have completed 4,000 projects.

Whitetails Unlimited is the nation's leading nonprofit for the protection of whitetail deer. Since 1982 it has invested nearly $90 million in research, land acquisition and protection, anti-poaching campaigns, education, and collaborative projects.

National Deer Alliance (NDA) protects the interests of all deer hunters and deer species. Their priorities include managing disease, hunter access, land management at the government level, and working with the hunting industry to achieve a positive outlook for deer and hunter alike. 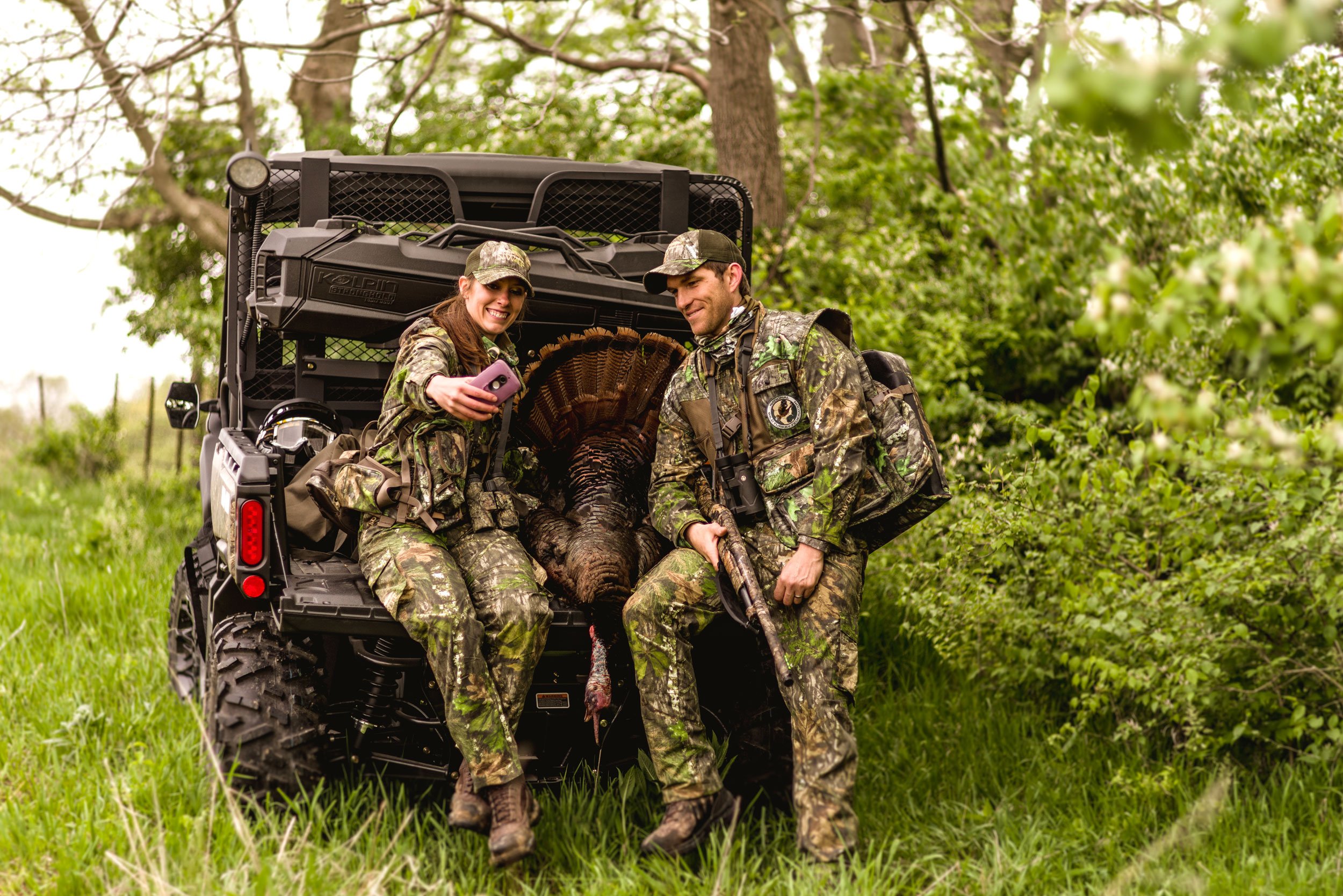 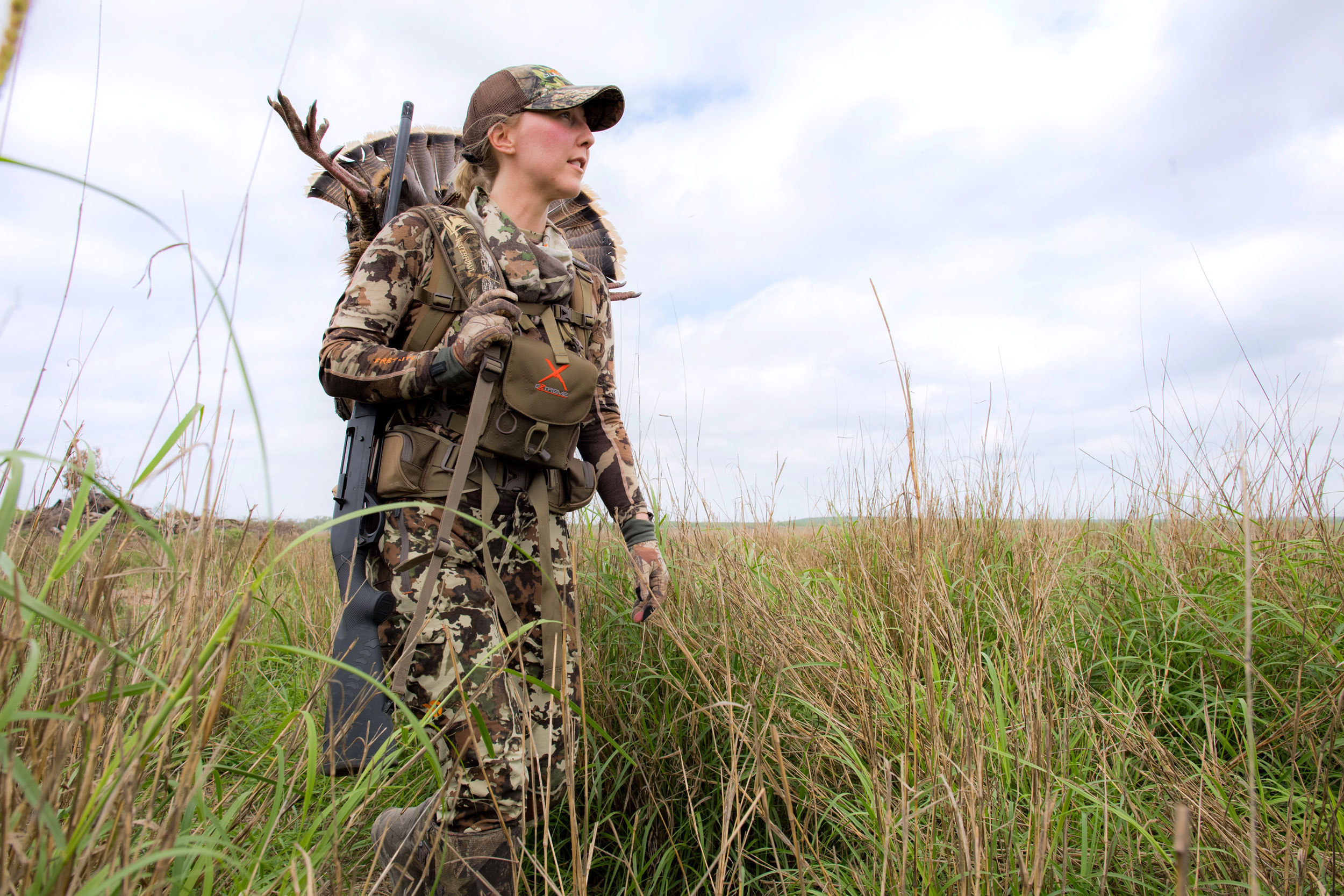